This browser is not actively supported anymore. For the best passle experience, we strongly recommend you upgrade your browser.
All Posts Subscribe
January 6, 2021 | less than a minute read

New from the BBC to support lockdown learning from 11th January is a combination of educational content from BBC Bitesize online, CBBC TV content, and additional content on BBC iPlayer and the Red Button.

There will be structured lessons in Maths and English for all Primary year groups, as well as content to support other curriculum subjects - for both parents at home and teachers.

Secondary students will also be supported via BBC Bitesize in KS3 subjects as well as GCSE subjects.

Curriculum-based programmes on TV will include three hours of primary school programming every weekday on CBBC, and at least two hours for secondary pupils on BBC Two.

Reacting quickly to the news of UK schools moving to remote learning, the new offer from the BBC will ensure all children can access curriculum-based learning, even if they don’t have access to the internet. Starting on Monday 11 January, each week day on CBBC will see a three-hour block of primary school programming from 9am, including BBC Live Lessons and BBC Bitesize Daily, as well as other educational programming such as Our School and Celebrity Supply Teacher and much loved titles such as Horrible Histories, Art Ninja and Operation Ouch. BBC Two will cater for secondary students with programming to support the GCSE curriculum, with a least two hours of content each weekday. Content will be built around Bitesize Daily secondary shows, complemented by Shakespeare and classic drama adaptations alongside science, history and factual titles from the BBC’s award-winning factual programming units. Bitesize Daily primary and secondary will also air every day on BBC Red Button as well as episodes being available on demand on BBC iPlayer. 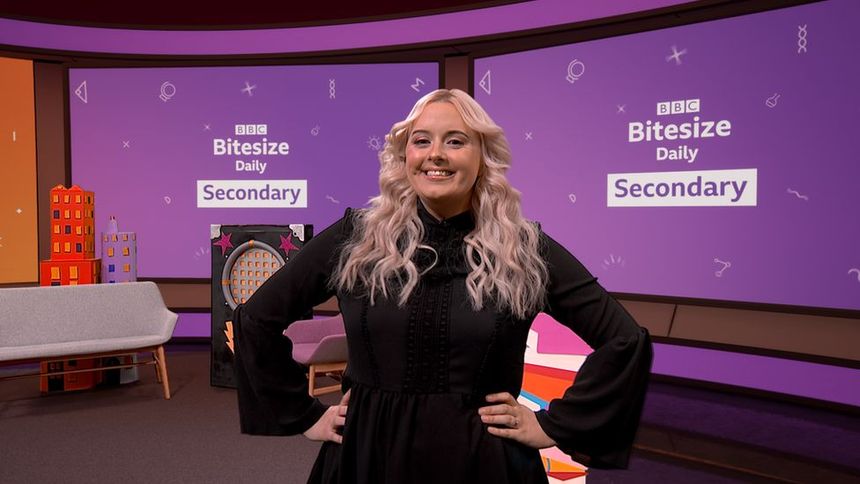 The BBC is bringing its biggest ever education offer from Monday 11 January:

📚 @CBBC will have a three-hour block of primary school programming from 9am.

📚 @BBCTwo will cater for secondary students with at least two hours of content each weekday.https://t.co/NXpJSb7AHm pic.twitter.com/fyjvs4yWgW

Pleased about BBC Bitesize and BBC Live Lessons TV programming from Monday? You'll be even more pleased to hear that we've got materials aligned to every single lesson being broadcast, available for you. More to follow...https://t.co/vMdDerijYp #edutwitter #schoolclosures

Thank you @bbc
for supporting continued education for pupils at home, alongside the strengthened remote education offer from schools + access to 10,000 @oaknational online lessons
We're also delivering 1m laptops + tablets to those who need them the mosthttps://t.co/bm8CDhN4HH

Lockdown lessons will be on TV. 📺 https://t.co/alRmo4T3oD