This browser is not actively supported anymore. For the best passle experience, we strongly recommend you upgrade your browser.
All Posts Subscribe
January 9, 2021 | less than a minute read

For my 13th birthday my mum bought me the album  The Rise And Fall Of Ziggy Stardust And The Spiders From Mars. This was my first introduction to the many guises of Bowie and his music. I've now introduced our two children to his music, with Space Oddity being one of my son's favourites.

This weekend there are several events online to celebrate what would have been David Bowie's 74th birthday on Friday and, sadly, five years since his death on Sunday, including a tribute concert and his amazing stage musical Lazarus, recorded in London in 2016. But the BBC's Bowie: Dancing Out In Space looks to be one of the best - a simultaneous broadcast on BBC Radio 4 and Radio 6 looking at Bowie's fascination with space and his impact on people's lives.

Whilst this audio programme might be for adults and teenagers, you might be interested in the publication of this new book Space Oddity by Christopher Edge,  which is a David Bowie and science-inspired novel aimed at 9-12 year olds.

David Bowie; a thinker, seer and prophet. Throughout his life, Bowie predicted the future. He was a visionary artist whose natural fluidity, curious imagination and disregard for the rigidity of categories enabled him to foretell cultural change. On the fifth anniversary of David Bowie’s death, Stuart Maconie hosts a special show in honour of the future-facing artist to be broadcast simultaneously on BBC Radio 4 and 6 Music. Leading figures from music, literature, philosophy, technology and comedy talk about the impact of Bowie on their lives and how he always managed to be ahead of the curve. 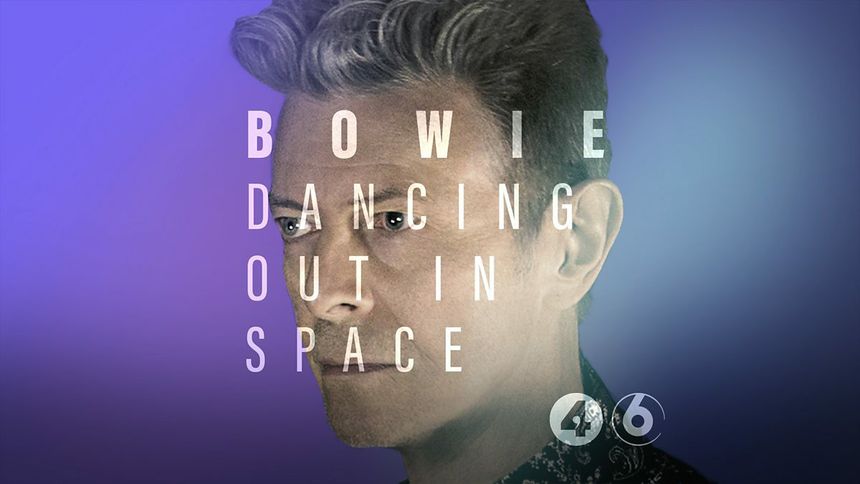 For the first time, together with BBC Radio 6 Music, we'll be airing a special programme - David Bowie: Dancing Out In Space. 📻👨🏽‍🎤

Listen on @BBCRadio4 & @BBC6Music on Sunday at 8pm. https://t.co/CEjmsx4BpW

Remembering the Starman who once walked among us. 👨‍🎤💫

Sunday marks the fifth anniversary of David Bowie's death and today would have been his 74th birthday.

Here's a snippet of a recorded performance of one of his last projects, the stage musical @lazarus_musical, which was live-streamed tonight 👇#Newsnight pic.twitter.com/nu9kCIElQB