This browser is not actively supported anymore. For the best passle experience, we strongly recommend you upgrade your browser.
All Posts Subscribe
July 20, 2021 | 3 minutes read

Missing the football? Join the fun with 'The Hundred' - the new cricket competition starting 21st July 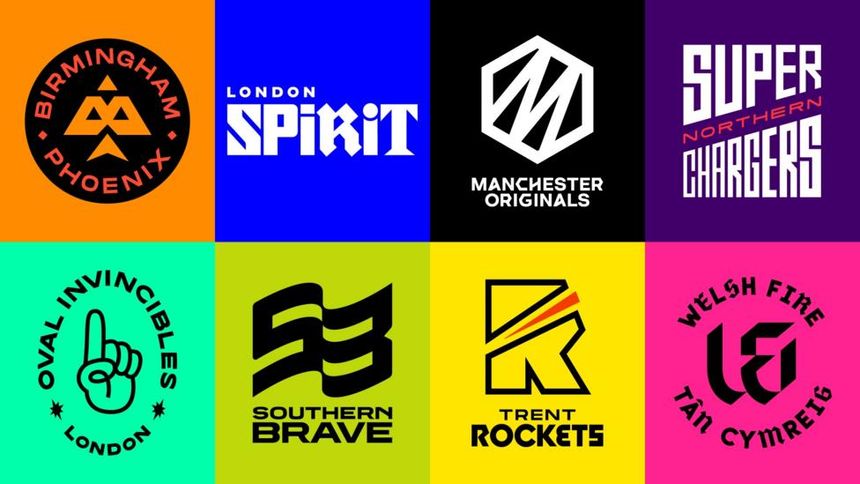 With Euro 2020 now over, and the summer holidays (nearly) upon us in the UK, there are two great sporting events starting this week to keep children (and adults) entertained.

Firstly, the Tokyo Olympics starts with the opening ceremony on Friday 23rd July, and everyone is hoping it goes smoothly for athletes and locals alike, given current circumstances with Covid.

But there is another 'new' sporting event that families can watch - either from the sofa (on BBC or Sky Sports) - or by attending matches around the country - The Hundred - a new format for cricket aimed at gaining new fans to the game, young and old.

The Hundred starts on the evening of Wed 21st July, with a women's fixture between the Oval Invincibles and Manchester Originals (live on BBC Two, 18:00 BST).

Here's a run-down of the competition details:

What is The Hundred?

‘An action-packed, unmissable new 100-ball competition ... One that puts you on the edge of your seat. Featuring some of the best players from around the world, competing in eight brand new city-based teams.’

It is a new 100 ball cricket competition from the England Cricket Board, featuring eight brand new teams from seven cities in the UK. The men’s and a women’s competition will run side-by-side every year.

The month-long tournament, including 32 matches, starts on Wednesday 21st July, with the teams competing in a league phase.

Once the group stage has concluded the top three teams will compete in the play-offs, with the second-placed team facing the third-placed team in the semi-final, and the winner taking on the first-placed team in The Hundred final, scheduled on Saturday 21st August. 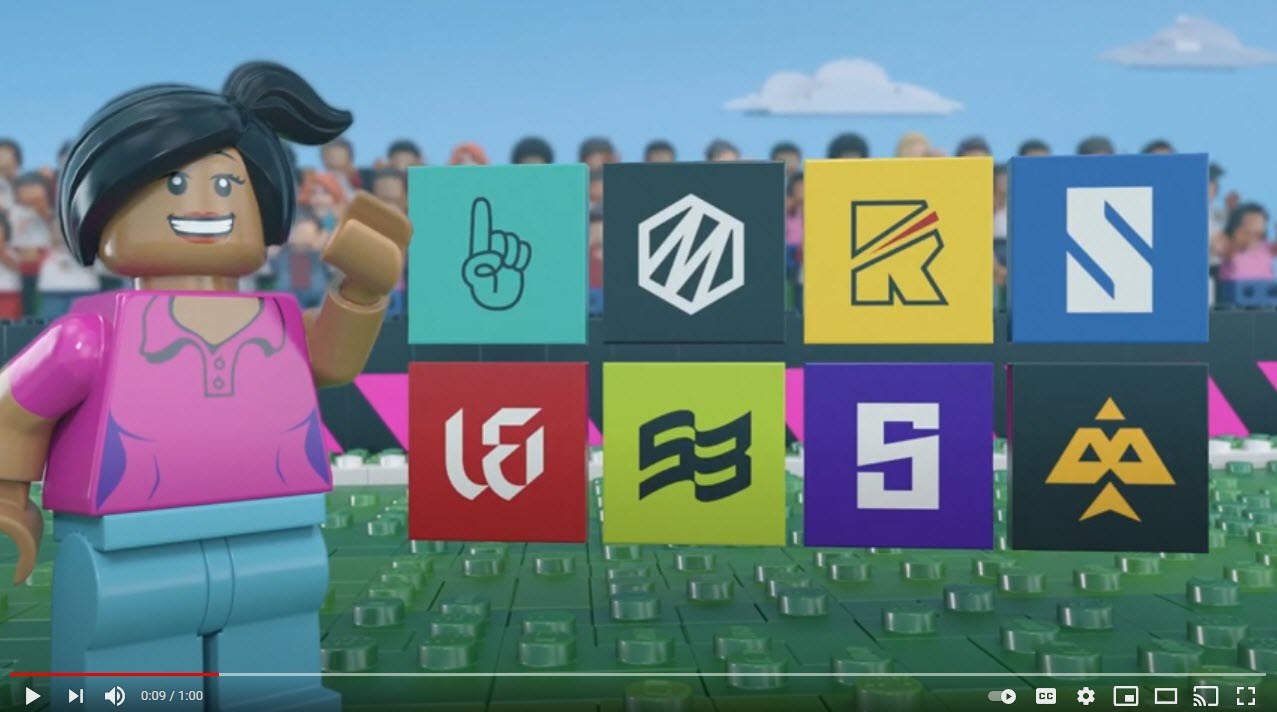 Join Freddie Flintoff and Ebony Rainford-Brent and their LEGO© friends as they introduce you to The Hundred!

What are the rules?

Who are the teams?

The teams will be:

Each squad will be made up of 15 players with a maximum of three overseas stars.

Where can I watch or listen to it?

BBC Sport will show 18 games live on BBC TV and iPlayer, consisting of 10 men's and eight women's matches, as well as both finals.

BBC Radio 5 Live or 5 Live Sports Extra will broadcast every game - men's and women's, accompanied by a Hundred playlist on BBC Sounds and BBC Introducing.

Sky Sports will show all 68 games live - 34 women's and 34 men's - while all women's matches and a significant number of men's games will be streamed live on the Sky Cricket YouTube channel.

Fancy a bit of family competition?

If you want to add a bit of competition in your family, maybe set up a sweepstake or take part in Wisden's free The Hundred fantasy game (register for the Cricket Draft here).

The Hundred is a brand new competition featuring the world's best players from the men's and women's games: 100 balls per team, most runs wins, it's as simple as that.

8⃣ teams across the UK
💯 ball game
💥 Cricket like you've never seen before#TheHundred is coming to the BBC.#bbccricket

Who's your bowling hero? 👇 pic.twitter.com/IC177RfZ5k

“All 34 men’s & women’s games, will be shown by @SkySports ensuring equal accessibility to the whole experience & with @BBC also showing games @thehundred is going to showcase cricket in a different way providing a platform to inspire” @FalkusHelen #BeThere https://t.co/Qyeo0Yfs6C

Shafali Verma is the fourth most selected player for the The Cricket Draft's competition for the women's Hundred.

Does she make your squad?

Eoin Morgan: English cricket was being left behind - we need the Hundred to succeed | @NHoultCricket https://t.co/PNfSi6Z3nE